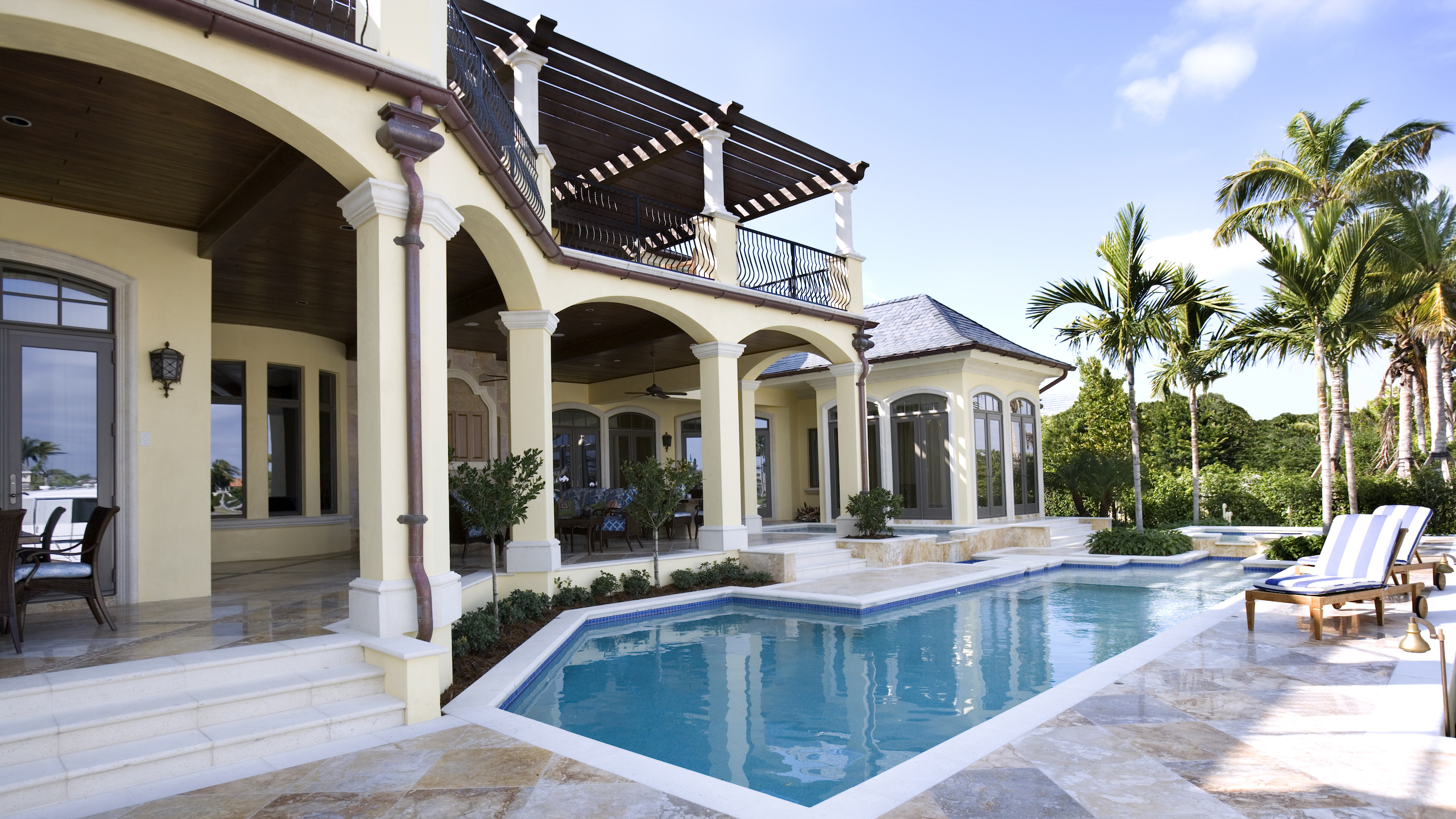 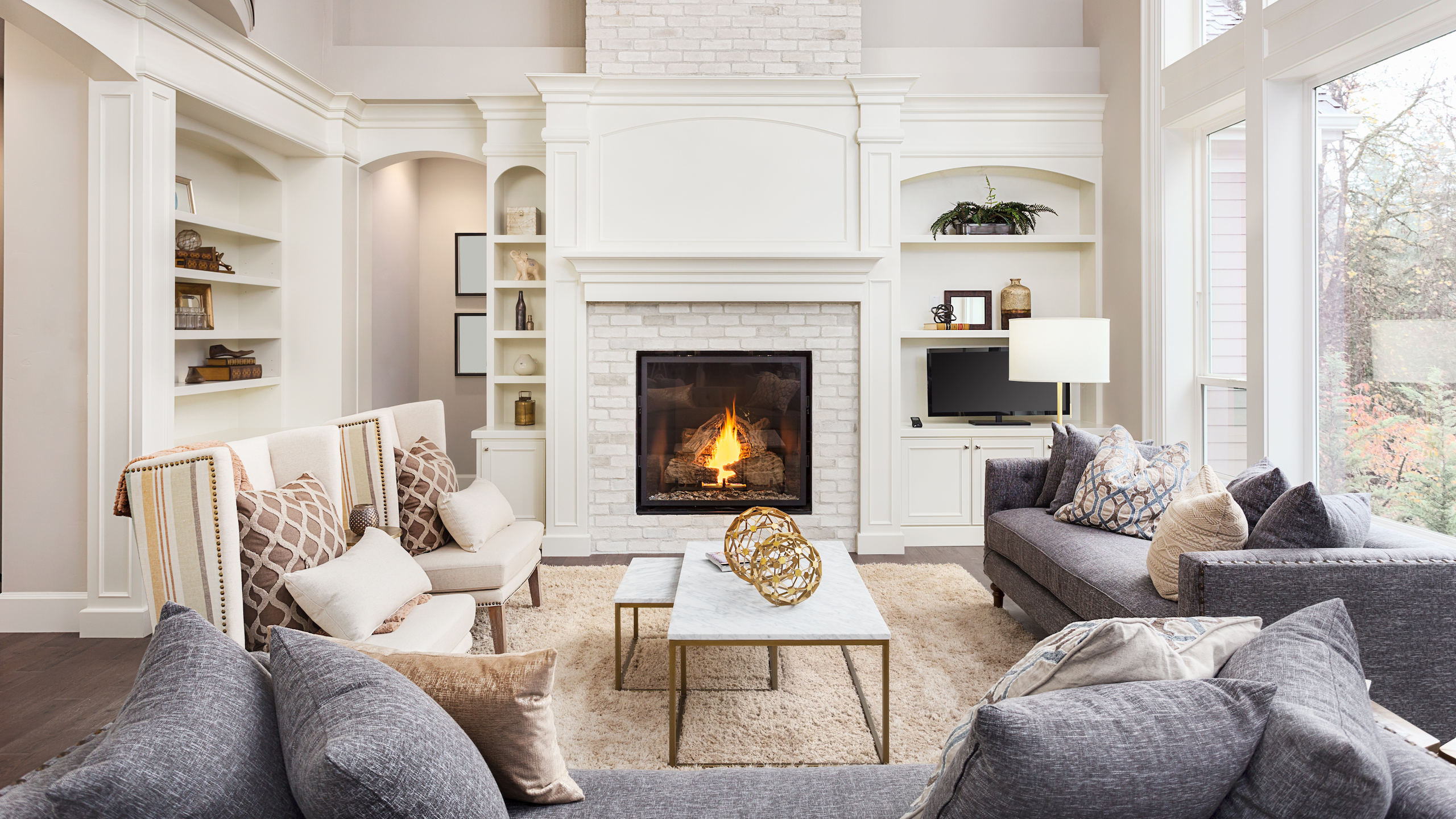 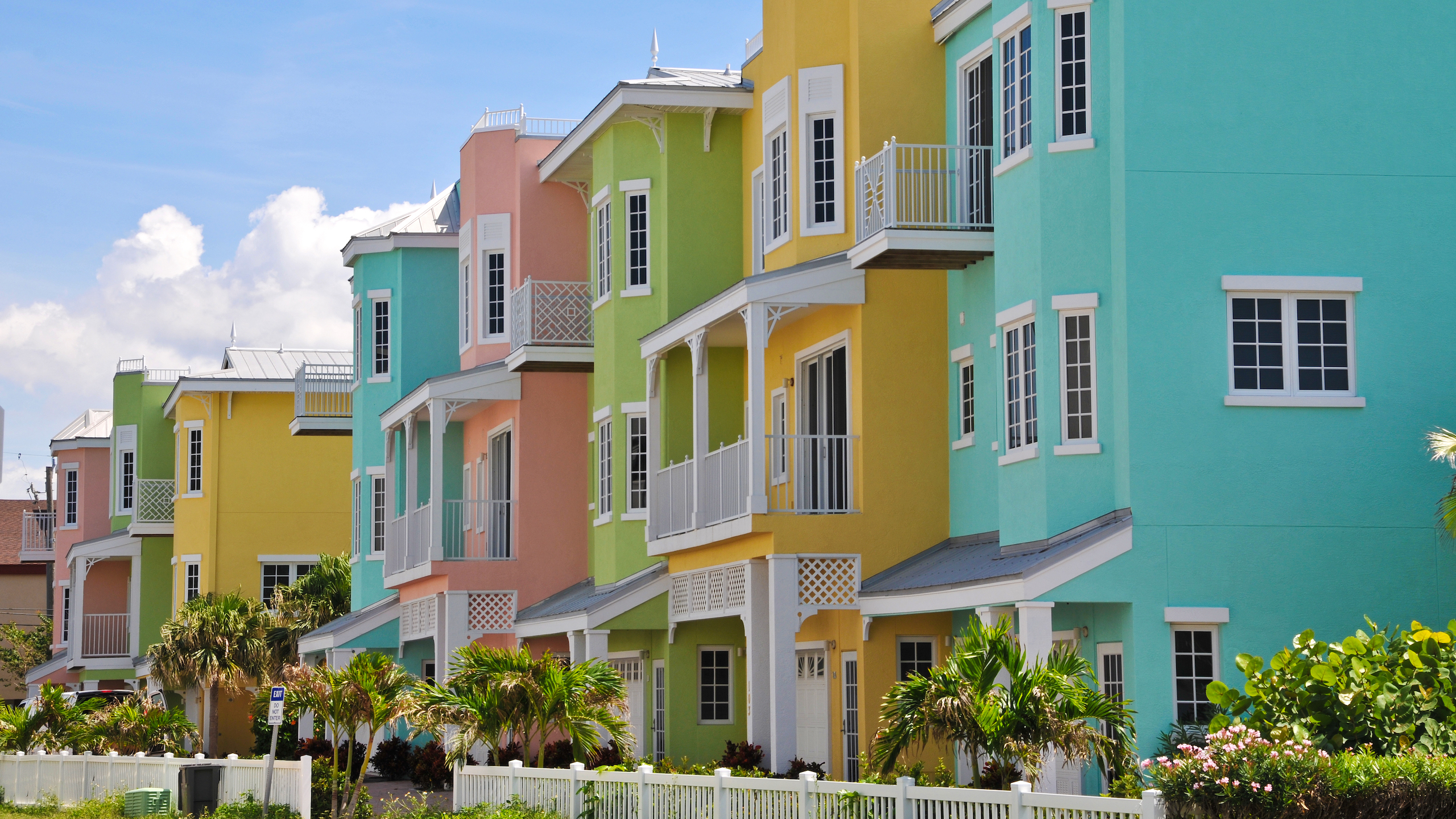 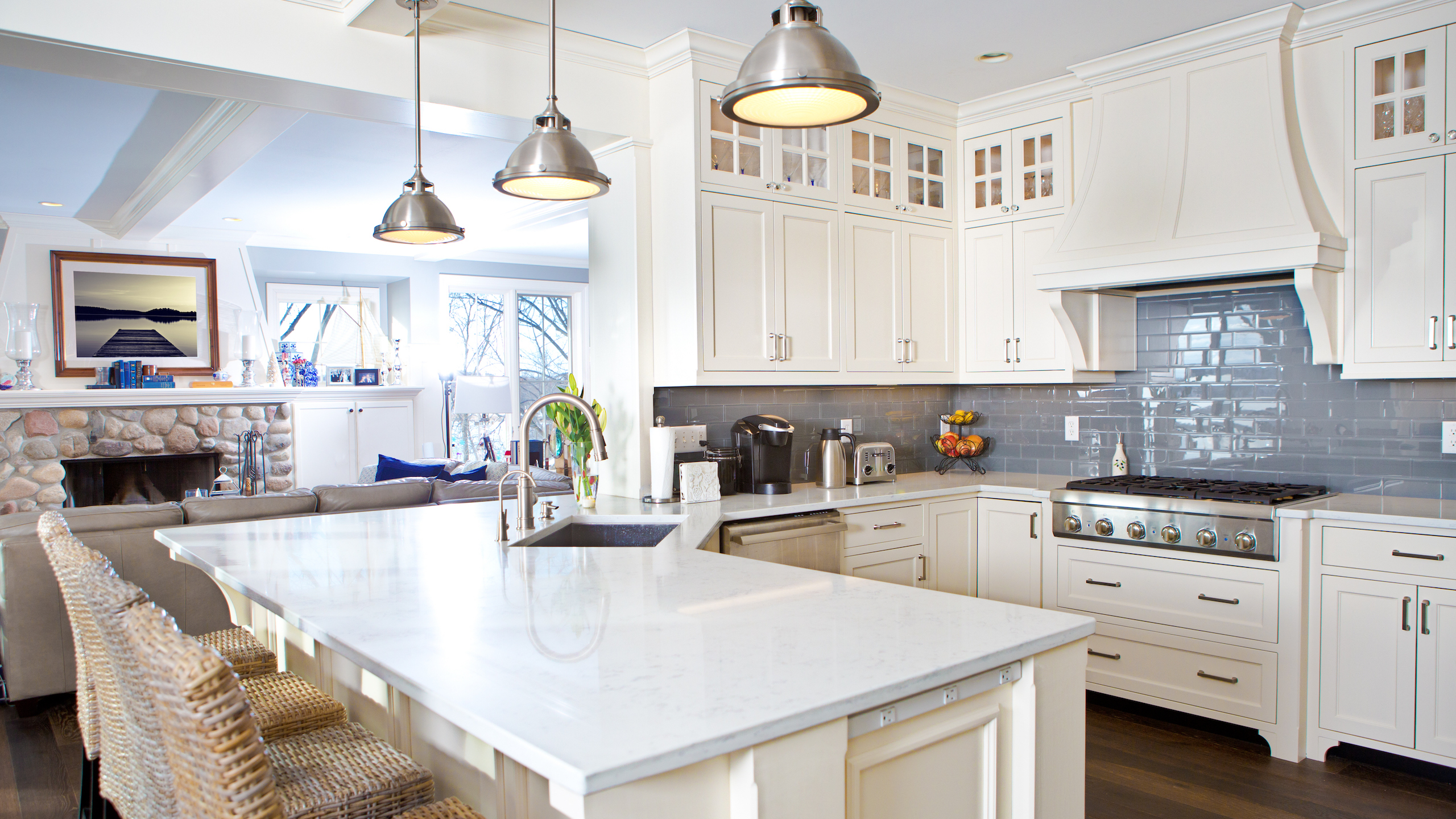 As a non-competing Manager for Coldwell Banker Residential Real Estate, Martin coaches agents one-on-one to perform all the steps from A to Z that are involved in taking a potential customer to prospect - to client - to a successful closing. Each agent has a different goal and motivation for success. He offers on-going coaching and accountability that makes it possible to achieve that goal. Being affiliated with the largest residential real estate company in the country, coupled with one-on-one coaching, he offers each agent the tools and guidance to be successful. 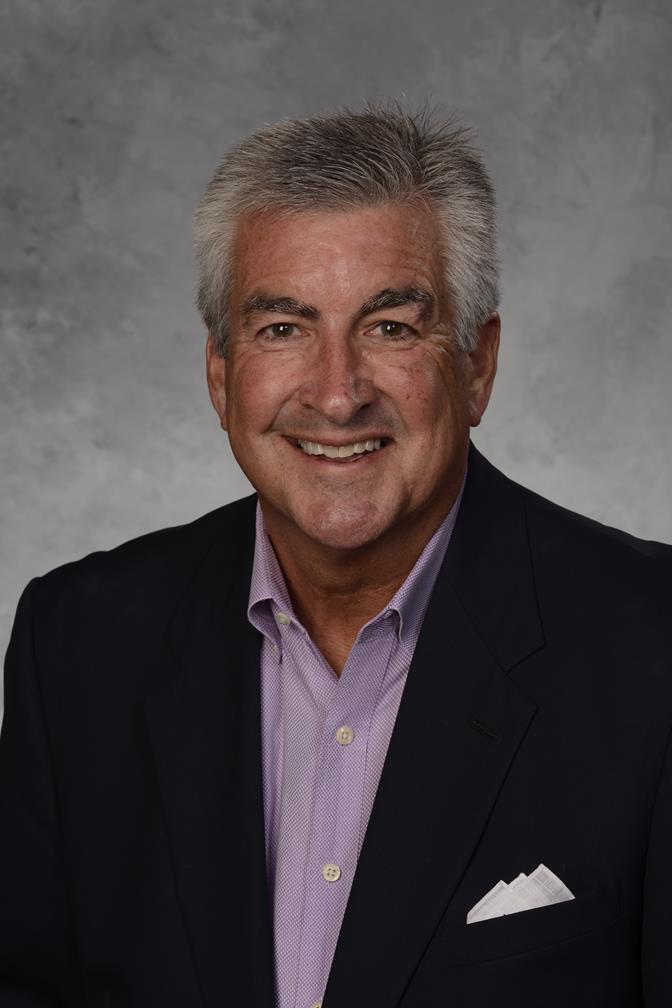